I’ve long been interested (to the point of obsession?) in seafaring during “the great age of sail”–roughly, in our view, from about 1880 when transoceanic trade really began to develop in bulk and efficiency, and 1920 when the greater time-efficiency of steam trade doomed the great sailing ships to slow extinction.

A parallel obsession focussed on Antarctic exploration during the “heroic era” from the late 1800s through the end of Shackleton’s Endurance expedition in 1917.

These are of course, inexact and largely personal interpretations of the parameters. Why Terra Nova? That was the name of a famous and very durable wooden sailing ship, launched from Dundee in 1886, that continued in her productive career until she sank off Greenland in 1941.

The Terra Nova was part of the rescue fleet to help free Scott’s Discovery from the ice of Ross Island in 1904. When he wanted an expedition ship for his 1910 attempt on the South Pole, Terra Nova was the ship he purchased. Designed for the ice.

As you can see, my parallel studies have resulted in many of my books, and in the naming of my small independent publishing house: Terra Nova Press.

Although Terra Nova Press was established in 2009, this post marks the first time our website has been publicly available.  As you may know, whatever advertising you may see on this site has been chosen and formatted by WordPress.

We encourage you to check out other website links in our sidebar.

With that, we’re off! 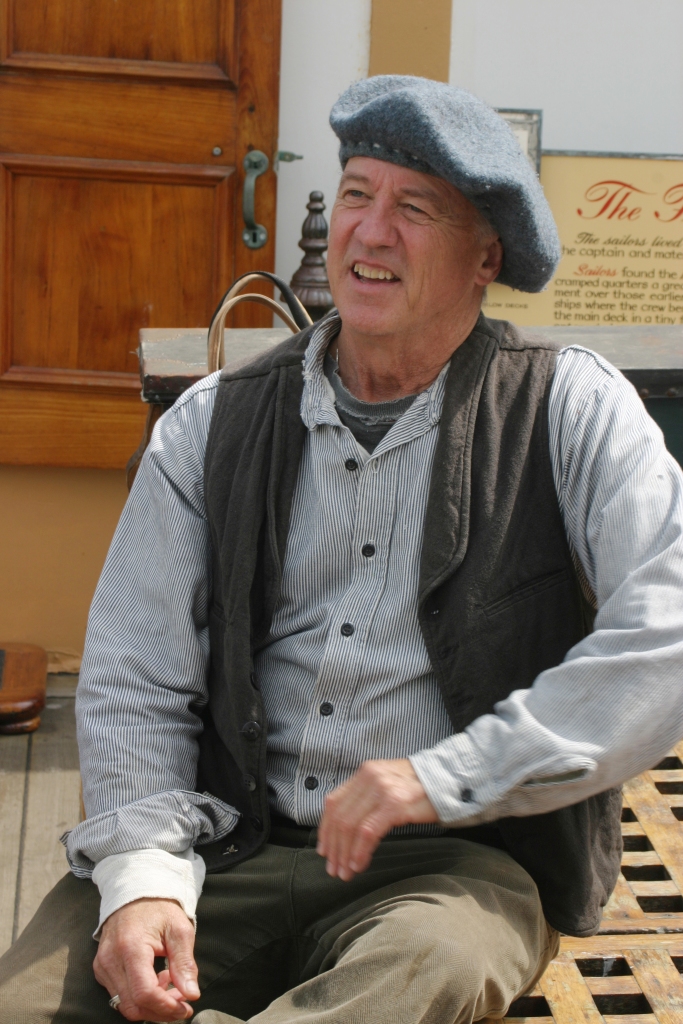